← back to
Les Disques du Festival Permanent
Get fresh music recommendations delivered to your inbox every Friday.
We've updated our Terms of Use. You can review the changes here. 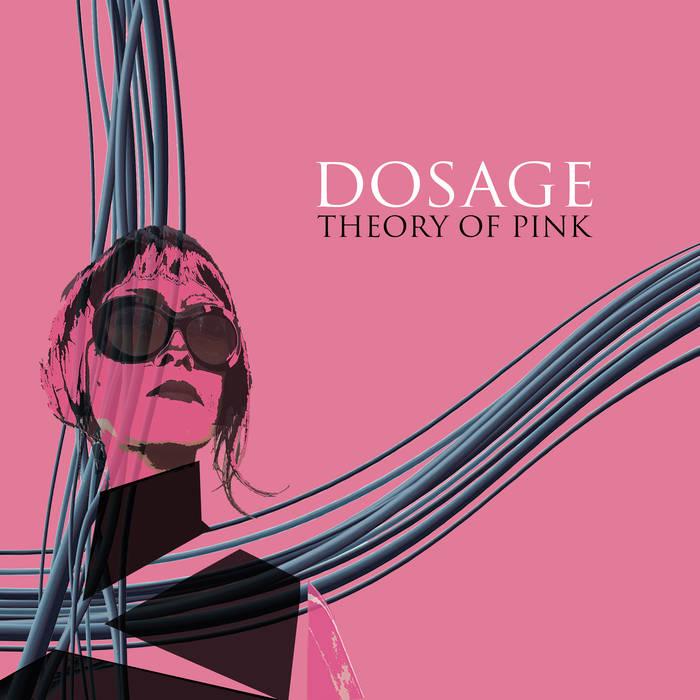 Dosage is the brainchild of Japanese composer, singer, musician, poet and performer Sayoko.

Before starting Dosage, Sayoko studied classical piano (5-16 years old) and design in Japan, then contemporary dance, and crossed paths with the New York music scene (punk, jazz, hip-hop..). She took herself back into the music as a bassist & guitarist, as well as a singer.

In New York début 1998, she formed Dosage with drummer Frank Altimare (a.k.a. Buz) and guitarist Yutaka Kawana, released the album “Empties” on John Zorn’s Tzadik Records in 2000 - a unique mix combining club music with heavy rock rifs, dub studio techniques, noise and sexy vocals (courtesy of Sayoko). It’s the first installment in a series of daring and challenging albums of Dosage. Follow up "Sur_Electronique" was produced in Paris where Sayoko had relocated and released in 2008; it featured live instruments and electronic, got nominated at the Qwartz International Music Awards. French cellist Gaspar Claus was involved in most of the tracks of Dosage's third offering "Fondant à la lune" (2011). "The Frequency of Emotion", recorded alongside US electronic musician Anthony Bisset, was released in 2015, featured several persons for the different texture and frequency of voices.

Dosage is the hypnotic poetry of fragile cinema sleeping on a bed of electro acoustic noise.
Dosage started in N.Y.C., releasing its debut album “Empties” on Tzadik Records by John Zorn. Follow up with "Sur_Electronique",
"Fondant à la Lune", "The Frequency of Emotion" and the latest "Theory of Pink" on LDFP, Paris.
Sayoko, the creator of Dosage is an avant-garde composer and artist. ... more

Bandcamp Daily  your guide to the world of Bandcamp

Mille Petrozza stops by to talk about the new Kreator album, plus music by Trauma Bond